Our global economy continues to expand, which means the need to conduct business discussions and negotiations with people from a variety of backgrounds continues to grow. Face-Negotiation Theory was developed by Stella Ting-Toomey to understand how people from different cultures communicate as they manage disagreements and sensitive situations. This theory refers to “face” as a metaphor for self-image. Business professionals need to understand Face Negotiation Theory to be able to navigate these discussions more effectively. 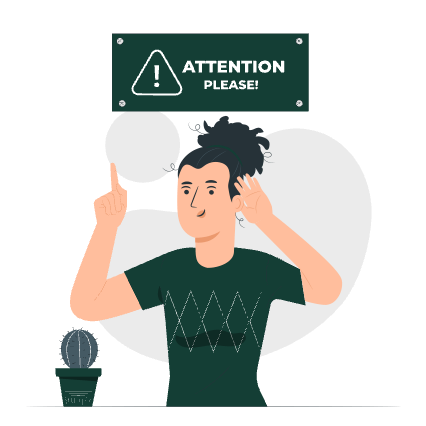 You may have heard the phrase “saving face,” which means avoiding humiliation and retaining respect. That phrase can help in understanding Face-Negotiation Theory. Essentially, face is a collection of the social images that people want to preserve for themselves. For example, a person’s face could be made up of high popularity, honorable nature, and a positive professional reputation. Face can be negatively impacted by embarrassment or error, among other things.

The concept of face is important to be aware of in negotiations, as it can cause people to react in different ways in attempts to “save face” when they feel things aren’t going their way. This could come in the form of retaliation, conflict, or insulting the other person involved. Understanding ways to deal with the loss of face of both oneself and a communication partner can help keep negotiations moving smoothly.

Stella Ting-Toomey theorized there are four specific faces to be aware of, which are categorized as either positive or negative face. If a person seeks to be autonomous and wants to preserve their freedom, this is negative face. Those who seek inclusion and approval have positive face. Culturally, individualistic cultures tend to seek autonomy, and collectivist cultures seek inclusion and focus on the needs of others. A neutral party, such as a mediator, can benefit from being able to identify the types of face to help both sides protect face and also move negotiations forward. The four faces are:

Dr. Ting-Toomey identified three different types of facework, or sets of behaviors used to regulate or challenge social dignity. These styles are often employed by a neutral third party, such as a mediator, during negotiations between two people. They can also be used by a negotiator themselves if you can control your emotions during potential conflicts.

As the global economy expands and negotiate with professionals cross-culturally, it is important to understand how those different from us value face. In Chinese culture, for example, saving face is of utmost importance. This means causing a Chinese businessperson to feel embarrassed or lose composure during a negotiation can have disastrous impacts on the deal at hand. Japanese culture also values politeness and tends to avoid confrontations that could result in loss of face. And, in Arabic culture has saving face and honor closely intertwined – and offering praise elevates not only the receiver of the praise, but also the giver.

Knowing how to identify and respond to different types of face is crucial, as communication is key in negotiations. Understanding how different cultures communicate and what they value when it comes to face will give you an upper hand in negotiating. You will be more prepared in your approach to the situation in terms of how aggressive to be and in knowing how to communicate with the other person to reach an agreement and avoid detrimental conflict.