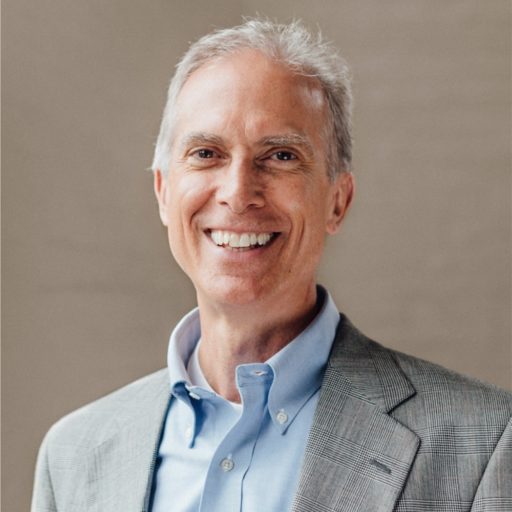 Michael Maas has been with SNI since 2012. His expertise is in deal coaching, including front office and sales negotiations for sports clients such as the San Antonio Spurs, Cleveland Indians, Cleveland Browns, Oklahoma City Thunder, Orlando Magic, and Brooklyn Nets. Michael also contributes his time along with Ron Shapiro on advising and deal coaching for numerous non-profit and civic organizations.

In addition to his work with SNI, Michael has managed Shapiro, Robinson & Associates, a sports management firm, which has represented professional baseball players and baseball broadcasters. Among its clients are: Hall of Famer’s Cal Ripken Jr., Kirby Puckett, and Eddie Murray, and current Minnesota Twin Joe Mauer; as well as broadcasters including Hall of Famer Jon Miller of the San Francisco Giants, Ken Singleton of the New York Yankees, and Gary Cohen the voice of the New York Mets. Michael joined Shapiro, Robinson & Associates in 1980 and has, since then, been integral in all contract negotiations and salary arbitrations.

Prior to his work in sports and negotiation, Michael worked in public accounting with Touche Ross & Co.