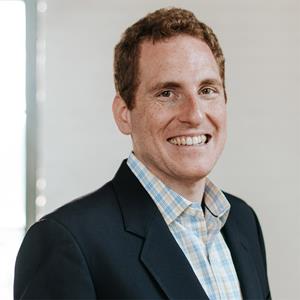 Andres is the Managing Partner at SNI, where he is responsible for the day-to-day operations of the global training and consulting firm. He previously served the role of Chief Innovation Officer until 2017.  His multi-disciplinary and lingual skills broaden SNI’s ability to effectively teach and consult in a wide range of industries, languages, and cultures.

Andres co-authored Persuade: The 4-Step Process to Influence People and Decisions, which was published by Wiley on July 7th, 2021 and instantly became the #1 new release in Amazon’s Education category as well as a best-seller in Porchlight’s business book list.

Prior to joining SNI in 2009, Andres completed an Economics degree at Queen’s University in Canada, a Master of Business Administration and Master of Sports Administration at Ohio University, and worked at the Philadelphia Eagles and Creative Artists Agency (formerly France Allpro Athlete Management) as well as a consultant at a few different firms across North America.

Andres was born in Venezuela, grew up in Canada, and has traveled to over 30 countries. He lives in Baltimore, Maryland with his wife and two kids.

Looking for more on Andres?