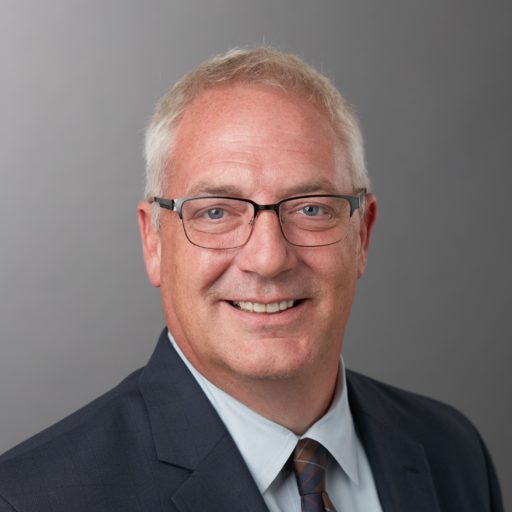 John has been a Master Facilitator and Coach with SNI for over a decade. In addition to training all over the country, John has managed the customization of some of SNI’s largest program implementations. This has included everything from training all facilitators to working closely with clients to construct negotiation simulations that reflect current challenges and opportunities. Finally, John conducts ongoing academic and field research to support emerging programs and specialties within adult learning and negotiations.

John has designed and implemented a number of advanced impact assessments after SNI’s negotiations training programs. For example, at Verizon, SNI training was shown to have a $2 million impact within 90 days of the program’s conclusion. Wells Fargo partnered with SNI to conduct their first in-depth study of return on investment and the client calculated over 300% return on investment. At TEKsystems, the largest privately held technical staffing company in the world, a 37% increase in profit margin was realized within 60 days of the training program.

John also has extensive coaching experience. Two sample clients include Partners and Directors at PwC and Ahold Delhaize, the international grocery store conglomerate. John’s strength in negotiations is his adherence to the systematic approach and his diplomatic touch when preparing scripts.

John began his career at Verizon (formerly NYNEX) as a manager in Labor Relations. From there, he started his career in recruiting with Aerotek, an Allegis Group company. In less then 16 months, John opened the Metro New York-New Jersey market and generated over $4 million in revenue. Aerotek wanted to replicate John’s expertise and placed him as the head of Recruiter Training. As Aerotek grew to become a $4 billion staffing giant, John was promoted through the training ranks to become the Director of Allegis University. Allegis University trained over 2,000 employees per year from 1995 – 2002 and implemented several of John’s key learning and business initiatives that helped Allegis reach financial and professional development goals.

In 2002, John became the Director of Sylvan University, the professional development team at Sylvan Learning Centers. Under his direction, Sylvan University increased training output over 300% and increased customer satisfaction with SLC training by 29%. John also successfully introduced a distance learning strategy for re-certifying Sylvan’s full time staff across the United States and Canada.

In addition to John’s role as a Master Facilitator and Coach at SNI, he currently serves as the Director of Culture & Learning of Groove, a leading marketing agency based in Baltimore, MD.

John holds a B.A. in Psychology from Providence College and a Master’s Degree in Organizational Development and Human Resources from Johns Hopkins University. He is on the Board of Directors for the Graduate Program in Instructional Systems Design at the University of Maryland – Baltimore County. John also coaches youth baseball and volunteers for the Light the Night program to raise funds to find a cure for Leukemia and Lymphoma.

John lives with his wife and his two children in Bel Air, Maryland.